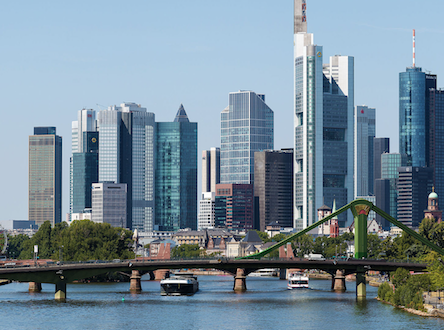 Fund companies in Germany recorded net new business of €45.1 billion in the first quarter of 2022, according to BVI, Germany’s investment funds association.

Around 700 fund companies are active in the German market, ranging from independent fund boutique banking to subsidiaries of insurance companies.

In January, retail funds and Spezialfonds saw a record inflow of €30.3 billion.

The slump on the stock markets from mid-February to early March in the wake of the Ukraine war dampened new fund business.

“In terms of new business, the German fund market is proving robust in the European arena,” said BVI.

“In Germany, sales of such funds have roughly halved compared with the prior-year period.”

The decline on stock markets worldwide has reduced the assets under management of German funds.

At the end of March, the German fund industry managed €4.150 trillion — 4% less than at the beginning of the year.

The German fund industry now manages a total of €683 billion in funds that are deemed to be sustainable in accordance with Article 8 or 9 of the EU Sustainable Finance Disclosure Regulation (SFDR).

Accordingly, 19% of the total assets of retail funds and Spezialfonds are invested in products with sustainability features.

For retail funds, this figure stands at 40%, which is below other fund markets.

Net assets in property funds managed by German fund companies grew from €255 billion at the end of March, 2021, to €288 billion over the past 12 months.