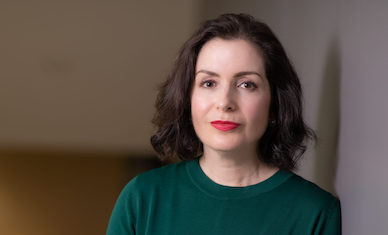 Spain will succeed Myles O’Grady, who is stepping down.

“Mark joined the group in 1998 as a client advisory director in IBI Corporate Finance,” said Bank of Ireland.

“In 2019, he was appointed chief strategy officer and member of the group executive committee.

“As chief strategy officer, Mark has led the delivery of a number of strategically important initiatives including the group’s strategy refresh process, and the successful bid for Davy and agreement to acquire the KBC Bank Ireland portfolios in 2021.”

Prior to joining Bank of Ireland Group in February 2022, Johnson was interim chief financial officer at Virgin Money having previously served as group corporate development director where he oversaw Virgin/CYBG’s strategy development and acquisition activity.

Prior to joining CYBG, Johnson held senior roles in AIB, the NTMA and Merrill Lynch.

“He brings to the role his depth of understanding in relation to the group’s strategic and financial progress and targets, along with his significant experience in strategy development and delivery, transformation, and mergers and acquisitions.

“As Mark moves to the CFO role, I am pleased that Enda Johnson will take over responsibility for group strategy, becoming chief strategy and transformation officer.

“Mark and Enda’s understanding and experience will strongly support the group in delivering on its ambition, purpose, and strategic priorities over the period ahead.”