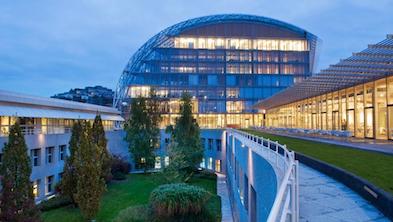 The European Investment Bank (EIB) announced that it estimates its new issuance for 2022 will be €45 billion.

The EIB is the long-term lending institution of the European Union, owned by its member states.

“The EIB board of directors in its December meeting approved a borrowing authorization of up to EUR 50 billion, allowing for upside flexibility,” said the EIB.