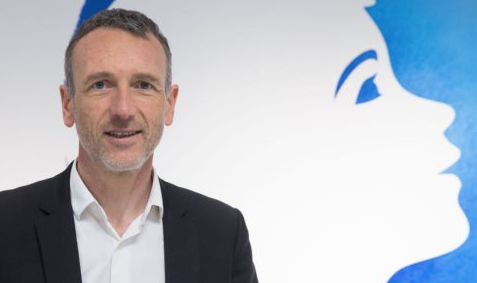 Paris-based multinational food and drink company Danone said on Monday its board voted to separate the chairman and chief executive roles held by Emmanuel Faber — and to launch a search for a new CEO.

The move follows pressure from shareholders for the world’s largest yogurt maker to shake up its governance.

“Following a meeting on March 1st, Danone’s board of directors reviewed the company’s corporate governance and decided, on a proposal from Emmanuel Faber, to separate the functions of chairman and CEO in the near future,” said Danone.

“The separation will be effective upon the appointment of a new CEO.

“The process to recruit a new CEO has been launched and once complete, Emmanuel Faber will focus on his role as non-executive chairman.

“In the meantime, Emmanuel Faber will continue as chairman and CEO, with the full confidence and unanimous support of the board to exercise full operational responsibility for the company, and to lead the implementation of the adaptation plan Local First.

“In the context of this plan and upon reflecting on the governance best suited to this new milestone for the company, Danone’s management and board of directors have conducted an open dialogue in recent months with shareholders, social partners as well as many other internal and external stakeholders.

“At the same time, and in addition to the announcement of December 14th, the board of directors has made other changes to continue strengthening Danone’s governance.

“It has decided to appoint Gilles Schnepp as Vice-Chairman, together with Cécile Cabanis, and to entrust with immediate effect the responsibilities of Lead Independent Director and Chairman of the Governance Committee to Jean-Michel Severino.”