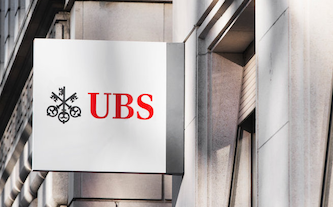 The chairmen of UBS Group AG and Credit Suisse Group AG are exploring a potential merger, according to reports by the blog Inside Paradeplatz and other news platforms.

The blog said the project has been nicknamed Signal and is being pushed by UBS chairman Axel Weber, who is working on it with his counterpart Urs Rohner at Credit Suisse.

However, other reports said Weber has used external management consultants to examine the potential for a deal — but that no formal discussions have taken place with Credit Suisse or with other executives at UBS.

The blog said Weber has discussed the idea with Swiss Finance Minister Ueli Maurer and if talks are positive, an agreement could happen by early next year.

Weber would probably remain as chairman of the combined company, making it likely that the CEO would come from Credit Suisse, according to the reports.

Banking regulator Finma has reportedly been informed of the talks.

A merger could result in job cuts of up to 15,000 worldwide at the banks.