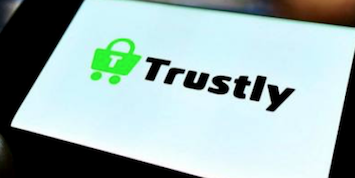 Swedish payments firm Trustly announced it has postponed its IPO plans following comments by the country’s financial supervisory authority about the company’s due diligence process on its end customers.

Trustly said on April 12 it intended to list its shares on the Nasdaq Stockholm exchange in a deal that would have seen the company valued at up to €9 billion.

However, since then, the Swedish Financial Supervisory Authority (SFSA) has said the company should perform customer due diligence on some consumers using Trustly’s payment initiation service to make payments to merchants.

News of the delayed IPO came as Trustly reported a 46% jump in net revenue to 632 million Swedish crowns ($74.86 million) in the first quarter, boosted by its performance in North America.

“The board of directors and the owners remain convinced that a listing would be beneficial for Trustly and our ambition to list the company remains.

“However, we have a responsibility to all stakeholders to bring clarity and resolve any outstanding questions from the SFSA’s preliminary assessment.

“Therefore, the board of directors has decided not to pursue the plan for a listing in the second quarter.

“There is today no timeplan set for when the IPO will be completed.

“We will now engage in a constructive dialogue with the SFSA, while continuing to drive profitable growth for Trustly going forward.”