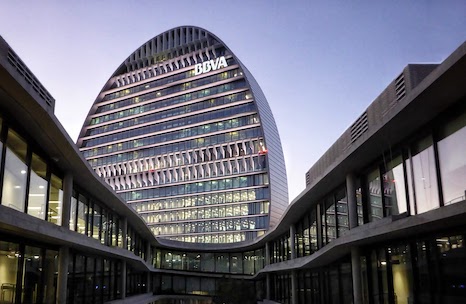 Earlier on Monday, BBVA said it had agreed to sell its US business to PNC Financial Services Group Inc for $11.6 billion in cash.

The PNC deal prompted speculation BBVA could use the money to buy a smaller rival.

A BBVA-Sabadell merger would be just the latest move in the accelerating consolidation of the Spanish banking sector.

In September, Caixabank agreed to buy Bankia for €4.3 billion in an all-share deal.

Sabadell, which owns TSB in the UK, has a stock market value of roughly €2.3 billion compared with BBVA’s €24.5 billion.

BBVA Group executive chairman Carlos Torres Vila said of his US transaction: “This is a very positive transaction for all sides.

“PNC has recognized the great value of our unique client franchise and of our great team in the US, who will be part of a leading financial services group in the country.

“We will have ample flexibility to profitably deploy capital in our markets strengthening our long-term growth profile and supporting economies in the recovery phase, and to increase distributions to shareholders.”