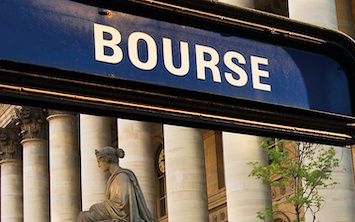 Paris has overtaken London as Europe’s biggest stock market in yet another sign of the UK’s decline in the wake of Brexit, according to Bloomberg data.

The French stock market is now worth $2.823 trillion, narrowly edging out the UK at $2.821 trillion, according to data compiled by Bloomberg.

In 2016, British stocks were collectively worth $1.5 trillion more than France.

“The UK economy as a whole has been permanently damaged by Brexit,” Michael Saunders, a former Bank of England policy maker, told Bloomberg TV on Monday.

“The need for tax rises and spending cuts wouldn’t be there if Brexit hadn’t reduced the economy’s potential output so much.”