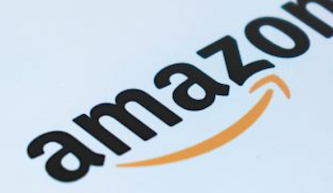 Amazon.com Inc has been hit with a record €746 million European Union fine amid allegations that the company’s processing of personal data did not comply with the EU General Data Protection Regulation (GDPR).

Amazon said it believes the decision is “without merit” and that it intends to defend itself “vigorously.”

The Luxembourg National Commission for Data Protection (CNPD) imposed the fine on Amazon in a July 16 decision, the company disclosed in a regulatory filing on Friday.

Amazon said the filing: “On July 16, 2021, the Luxembourg National Commission for Data Protection (the CNPD) issued a decision against Amazon Europe Core S.à r.l. claiming that Amazon’s processing of personal data did not comply with the EU General Data Protection Regulation.
“The decision imposes a fine of €746 million and corresponding practice revisions.
“We believe the CNPD’s decision to be without merit and intend to defend ourselves vigorously in this matter.”