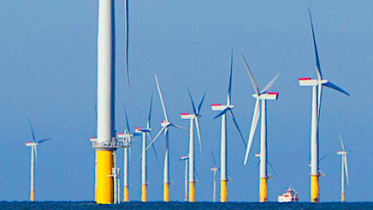 The merger would create one of the largest companies in the US utility industry with 10 regulated electricity companies in six states — New York, Connecticut, Maine, Massachusetts, New Mexico and Texas.

The deal would create the third largest renewable energy operator in the United States with a presence in 24 states.

The combined company would have assets in excess of $40 billion.

“This friendly transaction, recommended by PNM’s board of directors, will be effected via merger,” said Iberdrola.

Iberdrola said the $50.3 per share purchase price represents a premium of 10% over PNM’s share price on October 20 and 19.3% over the average PNM share price during the 30 days prior to prior to October 21.

The agreement between Avangrid and PNM is subject to approval by PNM shareholders.

Iberdrola chairman & CEO Ignacio Galán said: “The operation aligns to the strategy we have followed for more than 20 years.