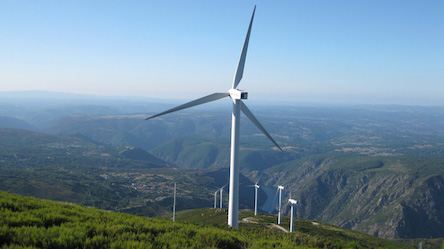 The European Commission on Wednesday launched a €210 billion draft plan for how Europe can end its reliance on Russian fossil fuels by 2027.

Russia supplies about 40% of the European Union’s gas and 27% of its imported oil.

The Commission unveiled its REPowerEU Plan, a response to the global energy market disruption caused by Russia’s invasion of Ukraine.

It is proposing a three-pronged plan: importing more non-Russian gas, a faster rollout of renewable energy, and more effort to save energy.

“There is a double urgency to transform Europe’s energy system: ending the EU’s dependence on Russian fossil fuels, which are used as an economic and political weapon and cost European taxpayers nearly €100 billion per year, and tackling the climate crisis,” said the Commission.

“By acting as a Union, Europe can phase out its dependency on Russian fossil fuels faster.

“85% of Europeans believe that the EU should reduce its dependency on Russian gas and oil as soon as possible to support Ukraine.

“The measures in the REPowerEU Plan can respond to this ambition, through energy savings, diversification of energy supplies, and accelerated roll-out of renewable energy to replace fossil fuels in homes, industry and power generation.”

In the short term, there is potential to increase imports of liquefied natural gas from countries including Egypt, Israel and Nigeria.

Other parts of the package include one-year simplified permits for wind and solar projects.

“Delivering the REPowerEU objectives requires an additional investment of €210 billion between now and 2027,” said the Commission.

“This is a down-payment on our independence and security.

“Cutting Russian fossil fuel imports can also save us almost €100 billion per year.

“These investments must be met by the private and public sector, and at the national, cross-border and EU level.

“To support REPowerEU, €225 billion is already available in loans under the RRF (Recovery and Resilience Facility).”