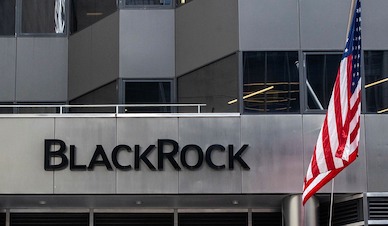 Insurance giant American International Group, Inc. (AIG) and BlackRock, the world’s largest asset manager, have announced significant partnerships in which up to $150 billion of AIG’s fixed income and private placement assets will be managed by BlackRock.

AIG is preparing for an initial public offering (IPO) of its life and retirement business.

BlackRock had about $10 trillion in client assets at the end of 2021.

AIG chairman and CEO Peter Zaffino said: “Partnering with an asset manager like BlackRock represents a continuation of our strategy to work with world class organizations as we deliver on excellence at AIG.

“BlackRock has an outstanding performance track record and world class risk analytics through its Aladdin platform.

“For Life & Retirement, the partnership with BlackRock creates both strategic and operating flexibility as we reposition asset management and prepare the business to be a standalone company.”

BlackRock president Rob Kapito said: “BlackRock is honored to have been selected to serve AIG as a strategic partner.

“We look forward to leveraging our investment expertise, scale, and technology capabilities for the benefit of all of AIG’s stakeholders.

“I have enormous respect and admiration for AIG, and I am confident in the long-term value BlackRock will deliver as we embark on this journey together.”