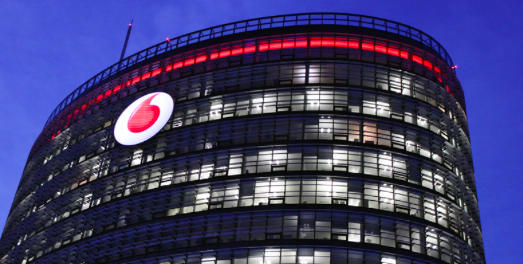 Vodafone said it agreed to acquire Liberty Global’s operations in Germany, the Czech Republic, Hungary and Romania for an enterprise value of €18.4 billion.

This deal is expected to comprise €10.8 billion of cash paid to Liberty Global and €7.6 billion of existing Liberty debt, subject to completion adjustments.

However, the transaction is likely to face a serious regulatory review in Brussels.

On a conference call with reporters Hoettges  said: “I personally will fight for fair competition for our customers, to ensure that we do not face a disadvantage.”

“It represents a step change in Europe’s transition to a Gigabit Society and a transformative combination for Vodafone that will generate significant value for shareholders.

“We are committed to accelerating and deepening investment in next generation mobile and fixed networks, building on Vodafone’s track record of ensuring that customers benefit from the choice of a strong and sustainable challenger to dominant incumbent operators.

“Vodafone will become Europe’s leading next generation network owner, serving the largest number of mobile customers and households across the EU.”