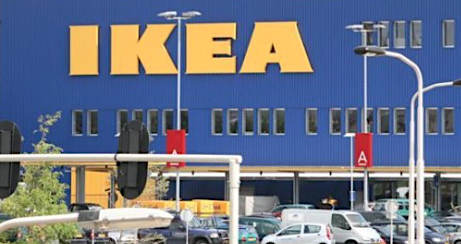 The European Commission said it opened an in-depth investigation into the Netherlands’ tax treatment of Inter IKEA, one of the two groups operating the IKEA business.

The Commission said it has concerns that two Dutch tax rulings may have allowed Inter IKEA to pay less tax and given them an unfair advantage over other companies, in breach of EU State aid rules.

Margrethe Vestager, commissioner in charge of competition policy, said: “All companies, big or small, multinational or not, should pay their fair share of tax.

“We will now carefully investigate the Netherlands’ tax treatment of Inter IKEA.”

The Commission said that in the early 1980s, the IKEA business model changed into a franchising model.

Since then, it has been the Inter IKEA group that operates the franchise business of IKEA, using the “IKEA franchise concept”.

“What this means more concretely is that Inter IKEA does not own the IKEA shops,” said The Commission.

“All IKEA shops worldwide pay a franchise fee of 3% of their turnover to Inter IKEA Systems, a subsidiary of Inter IKEA group in the Netherlands.

“In return, the IKEA shops are entitled to use inter alia the IKEA trademark, and receive know-how to operate and exploit the IKEA franchise concept.

“Thus, Inter IKEA Systems in the Netherlands records all revenue from IKEA franchise fees worldwide collected from the IKEA shops.

“The Commission’s investigation concerns the tax treatment of Inter IKEA Systems in the Netherlands since 2006.

“Our preliminary inquiries indicate that two tax rulings, granted by the Dutch tax authorities in 2006 and 2011, have significantly reduced Inter IKEA Systems’ taxable profits in the Netherlands.

“The Commission has concerns that the two tax rulings may have given Inter IKEA Systems an unfair advantage compared to other companies subject to the same national taxation rules in the Netherlands.